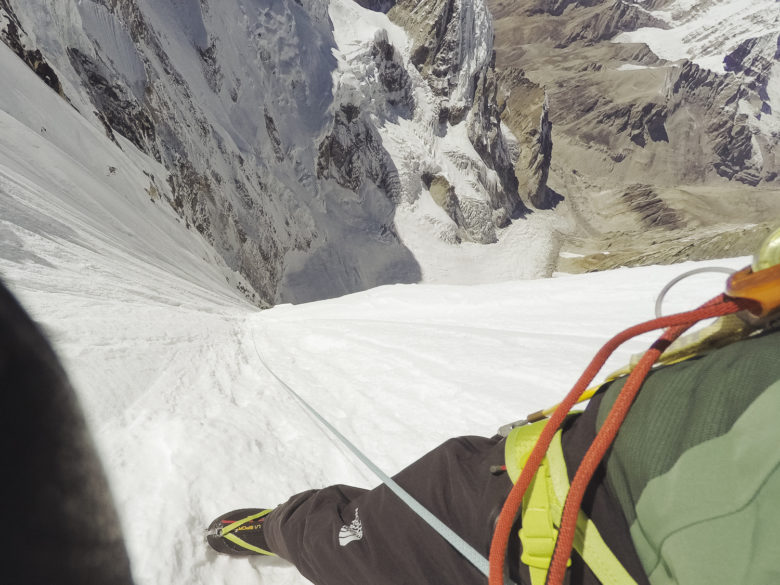 Located on the border between Nepal and India Gimmigela East (7005m), it is the subpeak of Gimmigela Chuli (7350m), and also referred to as ‚Gimmigela’s Sister‘. It´s steep Northface had never been tried before by any expedition and was a well hidden project in the remote Kangchenjunga area. Situated approximately four kilometers from the World’s third highest peak Kangchenjunga (8585m), it´s summit was only reached twice by Japanese after trips in 1993 and 1994 from India, Southside of the mountain.

After a five-day gruelling hike through the jungle alongside the Tamar River and across the higher plateaus of the Ghunsa Valley, we basecamped a little higher than the classic Pangpema basecamp; one of Nepal’s most treasured sites.

Alex Blümel and I started to acclimate on the Dhromo south ridge and, after a total of three nights at 5900m, on November 8, we felt ready for Gimmigela East’s north face. Due to a wet Monsun with high precipitation we found the 1200m high face in perfect conditions. After two bivies, of which the second one on the final summit ridge seriously challenged us due to the small ledge been extremely exposed to the strong winds, we reached the summit at 7.30am on 10th November. A cold, windy but clear morning allowed us to see far into Sikkim’s great mountain range and to the unexplored east face of Kangchenjunga.

„Yet again, it was one of those expeditions where everything came together. A great project, an even greater friendship and a very efficient first ascent of a ’King Line’ on a 7000m peak in one of the most remote places in the Himalayas.“

Thank you Alex for the great time on and off the wall, and Elias and Matteo for making the time spent in the basecamp during this expedition even sweeter. 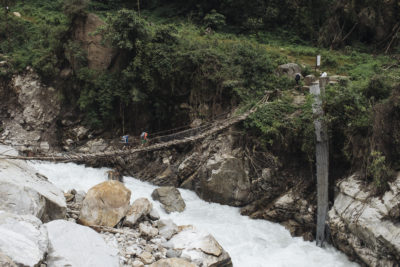 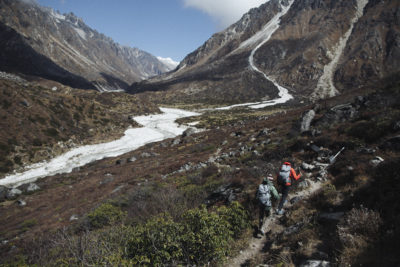 Higher up in Ghunsa Valley. © Elias Holzknecht / The North Face 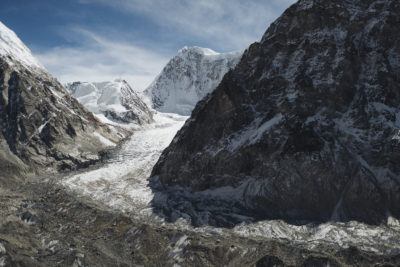 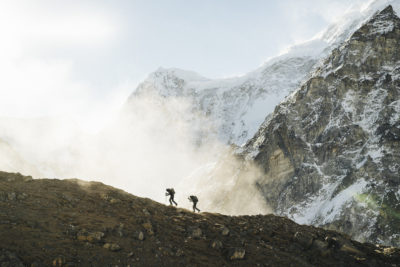 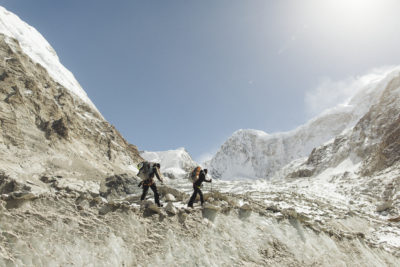 During the long approach to Gimmigela East. © Elias Holzknecht / The North Face 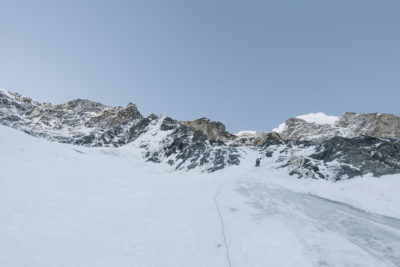 The lower part of the face. © Alex Blümel / The North Face 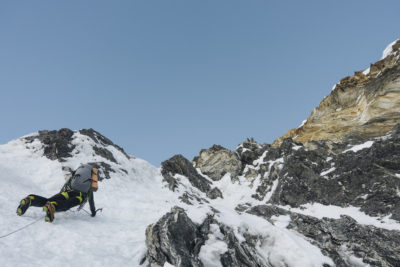 Great conditions on the wall. © Alex Blümel / The North Face 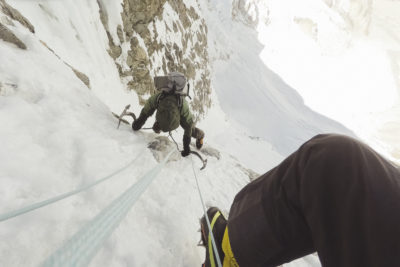 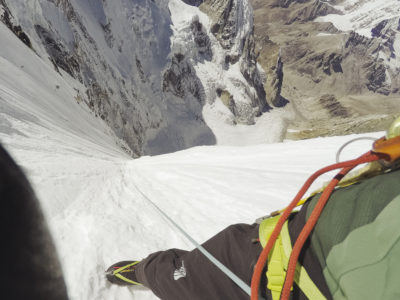 During the second day on the wall. © Hansjörg Auer / The North Face 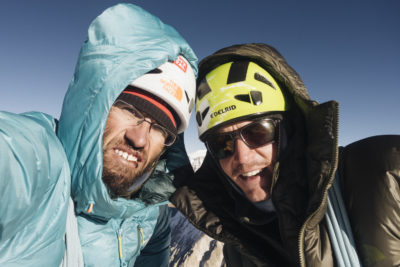 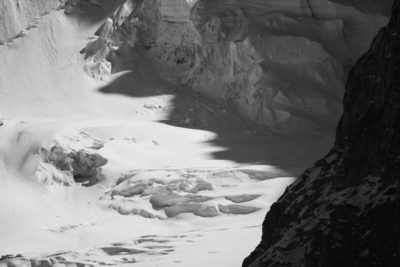 Finally back on the glacier. © Elias Holzknecht / The North Face 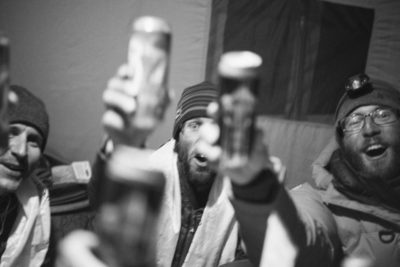 Celebrating back in Basecamp. © Elias Holzknecht / The North Face