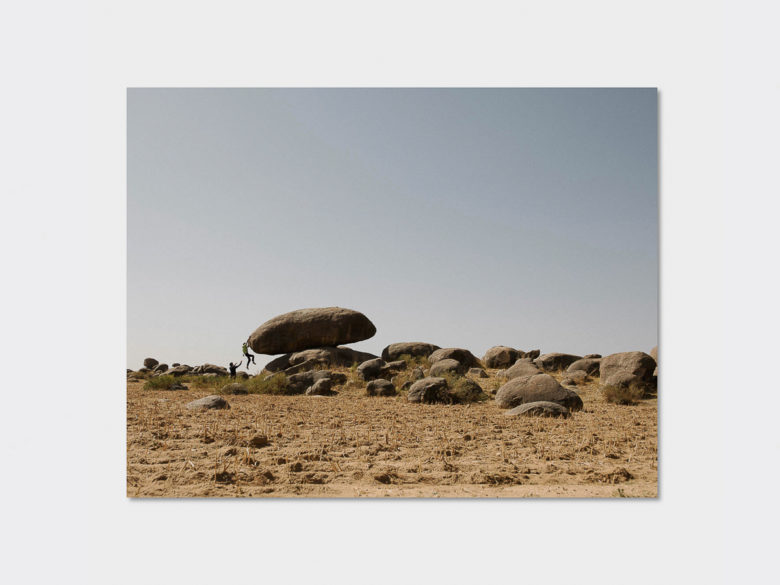 »You only know it when you’ve seen it yourself.« With that sentence in mind I travelled to Ethiopia together with Much and Elias to find out more about the rock climbing possibilities of this beautiful African country. For the first week of our trip we more or less explored the climbing regions near the towns of Hawzen and Adwa in the Northern part of Ethiopia. We hiked more than we climbed, met friendly local people, visited some amazing rock churches and enjoyed days like that one:

»After a long hike through bushes and scrambling up some steep, grassy slabs we planned to climb the obvious line in the middle of the Eastface of Samayata. But the closer we came the more worried we got about the huge birds seen on the right side of the picture. Around ten ‘Bartgeier‘ showed us who‘s the boss on the wall and of their nests, kids and home. We then took the easy way up on the back and they entertained us with an amazing ‘thermal-flying show‘ while we were enjoying the view up this highest point of the region.«

Nevertheless we continued our search and climbed a nice little tower just a few kilometers out of Adwa. But in general we found the bouldering to be far better than the alpine multipitch climbing. While on the bigger faces you often have to deal with flaky, sometimes sandy rock combined with gras and a bit of gardening on nearly every pitch, there is scope for lots of high quality boulder problems, especially on the blocs of „Harrer Brha“ near Hawzen.

Summarising the above, it can be said that, either you like advanced, adventurous alpine climbing or you prefer the game of small holds and crashpads, then the North of Ethiopia is definitely worth a visit.

Enjoy a small picture gallery of the trip. 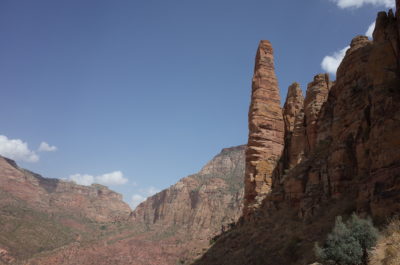 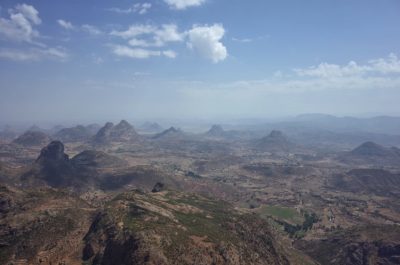 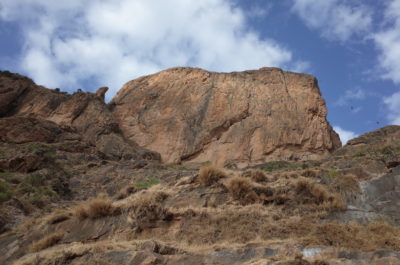 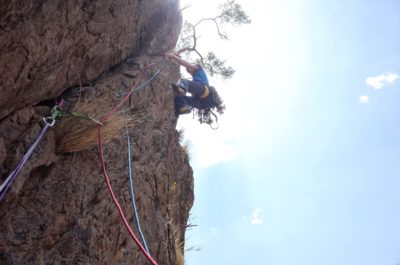 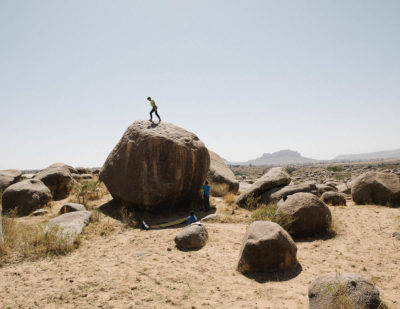 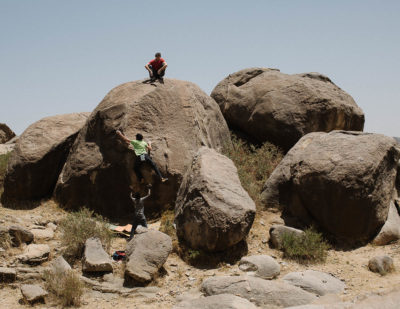 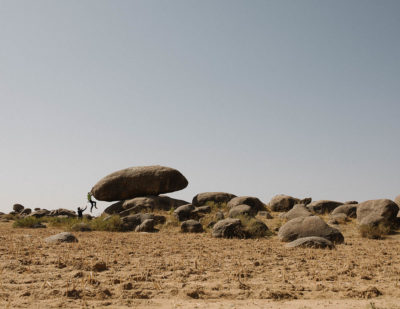 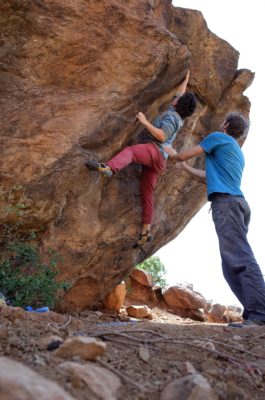 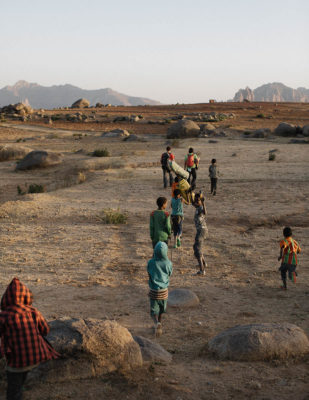